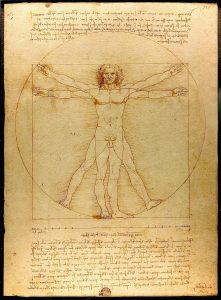 A few days ago I shared an infographic about the media monopolies controlling our news.

Yesterday I shared a post about mass produced meat being fed with an over-abundance of drugs.

And today we’ll build a bridge between the two ideas and look at the monopolies controlling our processed food industry. Although, it stretches beyond food. It’s more like “life products.”

10 companies controlling almost all of the isles in the grocery store.

Does something seem wrong with so much power in the hands of so few? How much influence do you think these companies play in the world of politics? 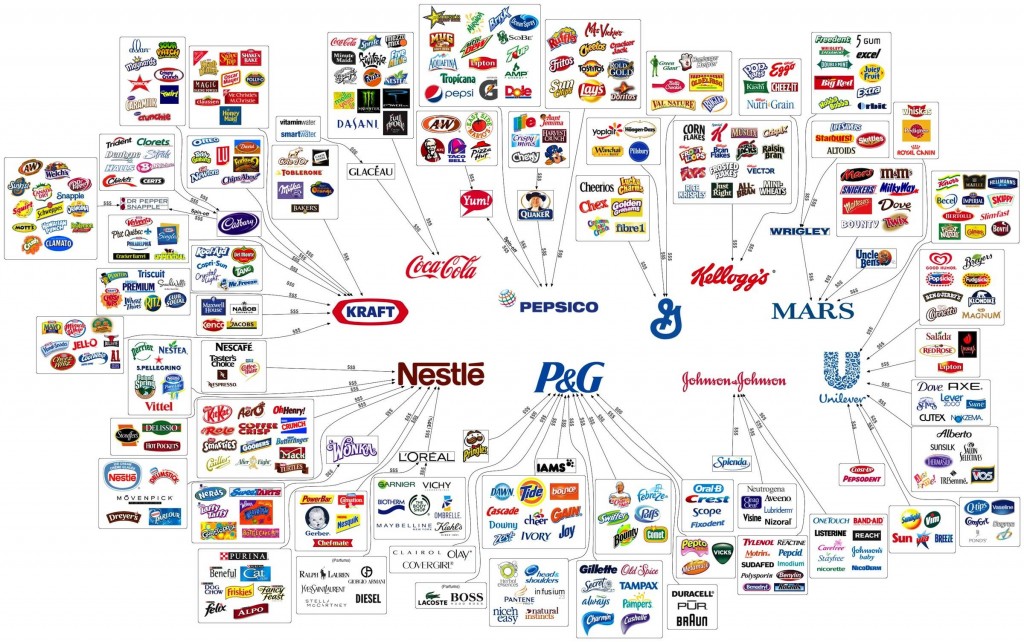 Consumer Reports has started a new campaign to fight the use of antibiotics in the mass production of the meats we eat; “Meat Without Drugs.”

Evidence shows that the vast majority of Americans support this cause.

Doesn’t it seem like a lot of the issues facing the world are obvious?

Yes, please put antibiotics in our meat so you can grow animals faster and larger, and please keep them in ridiculously gross conditions that will severely disturb us if we actually pay attention to it. And when super bugs form that are resistant to said antibiotics, let’s just add more…and ignore the obvious issues.

I’ll end my rant, which has the potential to veer in a wide variety of directions, but take a peek at the video. It seems to make a lot of sense to the Dude.

There are no shortage of remedies needed for the issues creeping up on our society, but this is a great place to start. Stop poisoning our food. Makes sense.

And here is the press release from Consumer Reports:

A majority of Americans want meat raised without antibiotics to be sold in their local supermarket, according to a new national poll conducted by Consumer Reports. The poll is part of a report released today, “Meat On Drugs: The Overuse of Antibiotics in Food Animals and What Supermarkets and Consumers Can Do to Stop It,” available online at www.ConsumerReports.org.

Consumers Union, the public policy and advocacy arm of Consumer Reports, has simultaneously launched a new marketplace campaign, urging supermarkets to sell only meat raised without antibiotics─starting with Trader Joe’s, one of the leading national chains best poised to make this commitment. It also sent a letter to the U.S. Department of Agriculture (USDA) asking it to tighten labeling standards for meat raised without antibiotics.

Consumer Reports sent “secret shoppers” out to stores in the 13 largest supermarket chains around the country to see whether and to what degree those stores offer meat and poultry raised without antibiotics. We also conducted additional label research. The shoppers found wide differences among the stores─from Whole Foods, where all meat and poultry sold is raised without antibiotics, to Sam’s Club, Food 4 Less, Food Lion, and Save-A-Lot, where they could not locate such products at the stores visited.

“We are asking supermarkets to step up to the challenge and tell their suppliers to procure only meat and poultry that has been raised without antibiotics,” said Jean Halloran, Director of Food Policy Initiatives for Consumers Union. “Antibiotics are losing their potency in people, leading to a major national health crisis, and we need to drastically reduce their use in food animals. We are calling on Trader Joe’s to be a leader and make this change now.”

Consumer Reports’ shoppers found more than 20 different labels related to antibiotic use, such as “never ever given antibiotics” and “humanely raised on family farms without antibiotics.” Consumer Reports analyzed the labels, conducted additional label research and concluded that consumers can always rely on the “organic” label, which by definition means no antibiotics can ever be used. In addition, consumers can generally rely on labels that imply that no antibiotics were used especially if they are also “USDA Process Verified” (this means USDA has checked up on the producer).

However, Consumer Reports identified a few labels that consumers should not rely upon as indicators that a product has truly had no antibiotics throughout the growing process. Labels such as “antibiotic-free,” “no antibiotic residues,” and “no antibiotic growth promotants” are not approved by USDA and should not appear in the marketplace. They could mislead consumers. Also misleading but USDA-approved is “natural” which can be confusing since it does not ensure that antibiotics were not used.

“Consumers who want to buy meat raised without antibiotics need a system they can rely on to feel secure that the labels on those products are meaningful and accurate. Our shoppers and research found several instances of labels that could mislead consumers to believe they were buying meat from animals that were not given antibiotics, when in fact that is not necessarily the case,” said Dr. Urvashi Rangan, Director, Consumer Safety and Sustainability at Consumer Reports. “Consumers would benefit from one standard, meaningful, USDA-verified label that is consistent on all meat and poultry products from animals raised without antibiotics.”

In letter dated June 18, 2012, Consumer Reports called on the USDA to establish such a standard label and publish the names of the companies who are approved to use it, and for what products. It is asking that USDA also take action against labels that fall short of its definition.