Love that whole Google search thing. And all your free products are pretty rad.

That sharing all our info with the NSA thing kinda stinks.

I know it’s yours and you let us use it for free. But we dig it.

Do you really need to get your ball and go home?!

While I’m at it, the rest of the interwebs, WTF to you too! You can’t figure out how to copy iGoogle?

Yahoo, you’re getting close. But Marissa, you’ve got some work to do. My suggestion, model is after my iGoogle page… 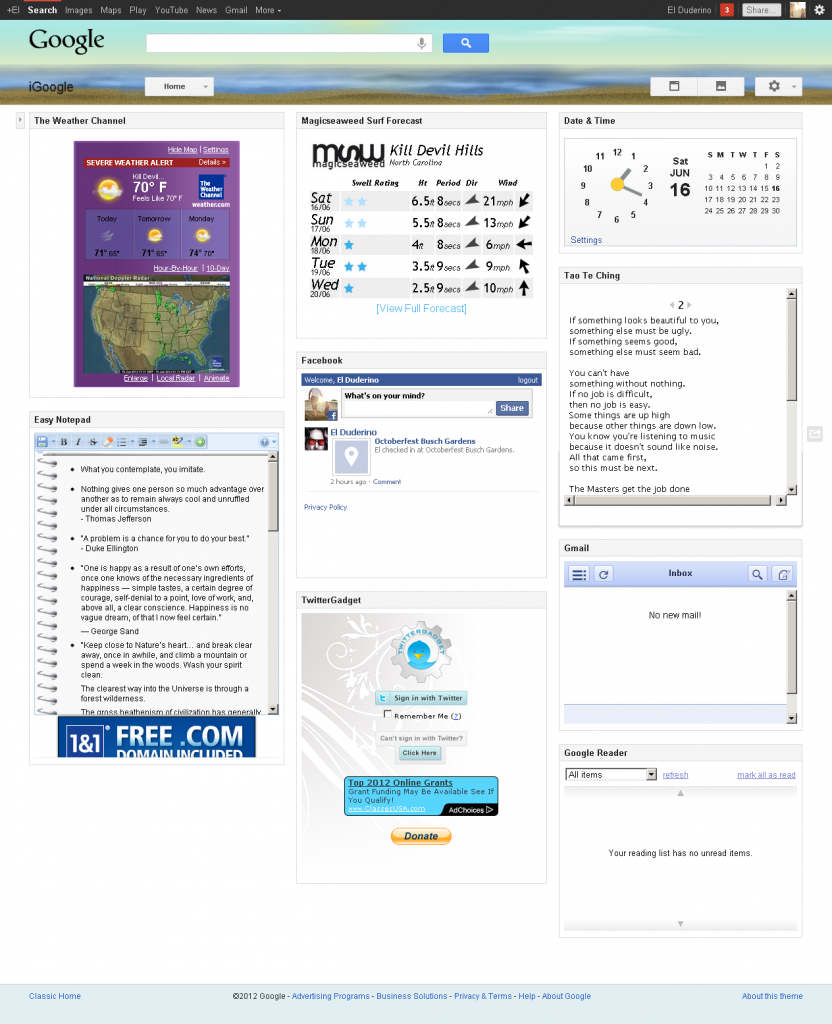 We all make lists.

Get organized and get ‘er done.

The reality is generally a bit less efficient.

The Bullet Journal will make you an efficiency ninja.

After a decade of development, web designer Ryder Carroll has released a system for note-taking that promises to change the way you work and play: Bullet Journal.

The perfect mix of calendar, to-do list, and brainstorming notebook.

PS – I am now in love with Moleskin.

Bonus: How about the Best Pen evaaaaaa?! Perfect for some note taking. From Wirecutter…

For an affordable pen that writes smoothly; dries quickly and indelibly; won’t bleed, skip or feather; and has the best ink flow of any non-fountain pen; grab yourself the uni-ball Jetstream. Available in a number of sizes and colors, it’s the best affordable pen around for taking notes at school or a meeting. 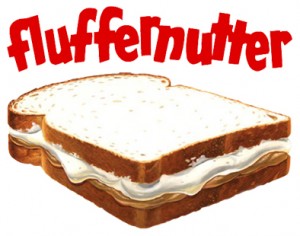 I was raised on Fluffernutters. Always seemed as common as a PB & J.

However, as I pointed out in my Y’all vs. You Guys post, it seems colloquialisms extend to food products.

When I moved out of the Northeast – specifically Massachusetts – I realized the rest of the world is currently living in a state Fluff shortage.

Sure, there are random sightings of Fluff outside of MA, but for the most part, the Fluffernutter is strictly a Masshole tradition.

Don’t be fooled by “marshmallow spread.” Respect the Fluff.

Here’s a great story about the “What the Fluff Fest” from Boston.com, and a pretty sweet video highlighting the craziness that is the Fluff Fest.

I will admit the “festival” looks a bit lame. Although, Fluff did lead to an engagement, and you can’t deny the awesomeness that is Fluff.

Hat tip to my Padre for spreading the love.  (You like what I did there? Spread? That’s good stuff.)