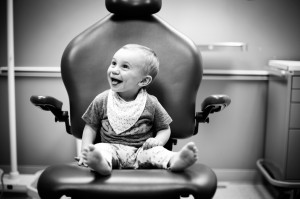 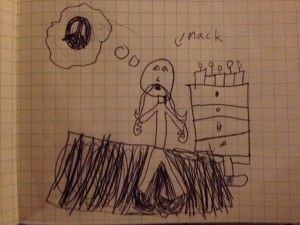 A soup of dude awesomeness.

The Dudeski realizes how much he loves the swing. Look at that smile! Awesome. 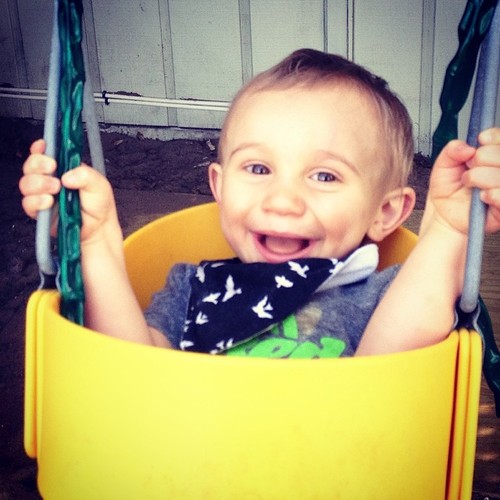