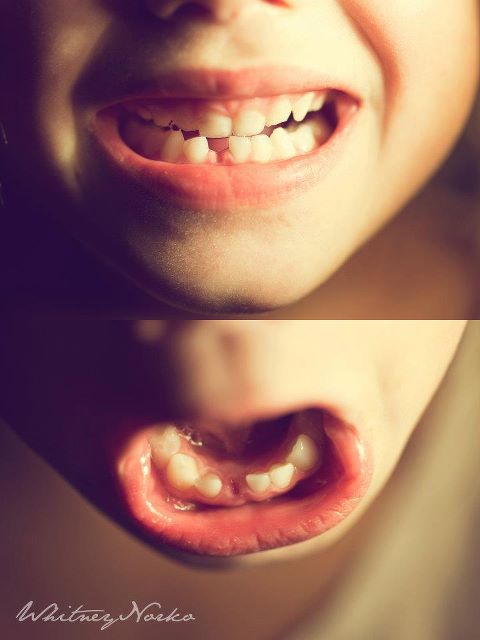 The Princess has finally had a run-in with the Tooth Fairy. I made the bold claim that a tooth was loose two months ago. It has finally wiggled it’s way out.

Since this is our first encounter with a Fairy of the Tooth variety, I naturally sought some sage advice; wikipedia and the Tooth Fairy.

Here’s the key point of wikipedia’s explanation of the Tooth Fairy:

The reward left varies by country, the family’s economic status, amounts the child’s peers report receiving and other factors.  A 2011 study found that American children receive $2.60 per tooth on average.

The Dude has been known to be a bit of a pragmatist on occasion. I often questioned the idea behind leading children to believe in imaginary creatures that come bearing gifts. Although, I now see the benefit of nurturing a young’ins imagination, and I credit the Tooth Fairy with helping open my eyes. Thank you Rock.