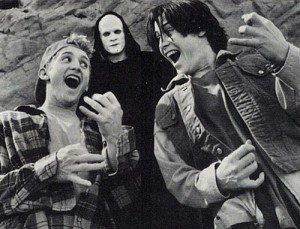 Obituaries are not my forte. But I reckon this is a pretty fantastic note to leave at the end of the line.

Walter Bruhl wrote his own obituary. And it’s totally awesome.