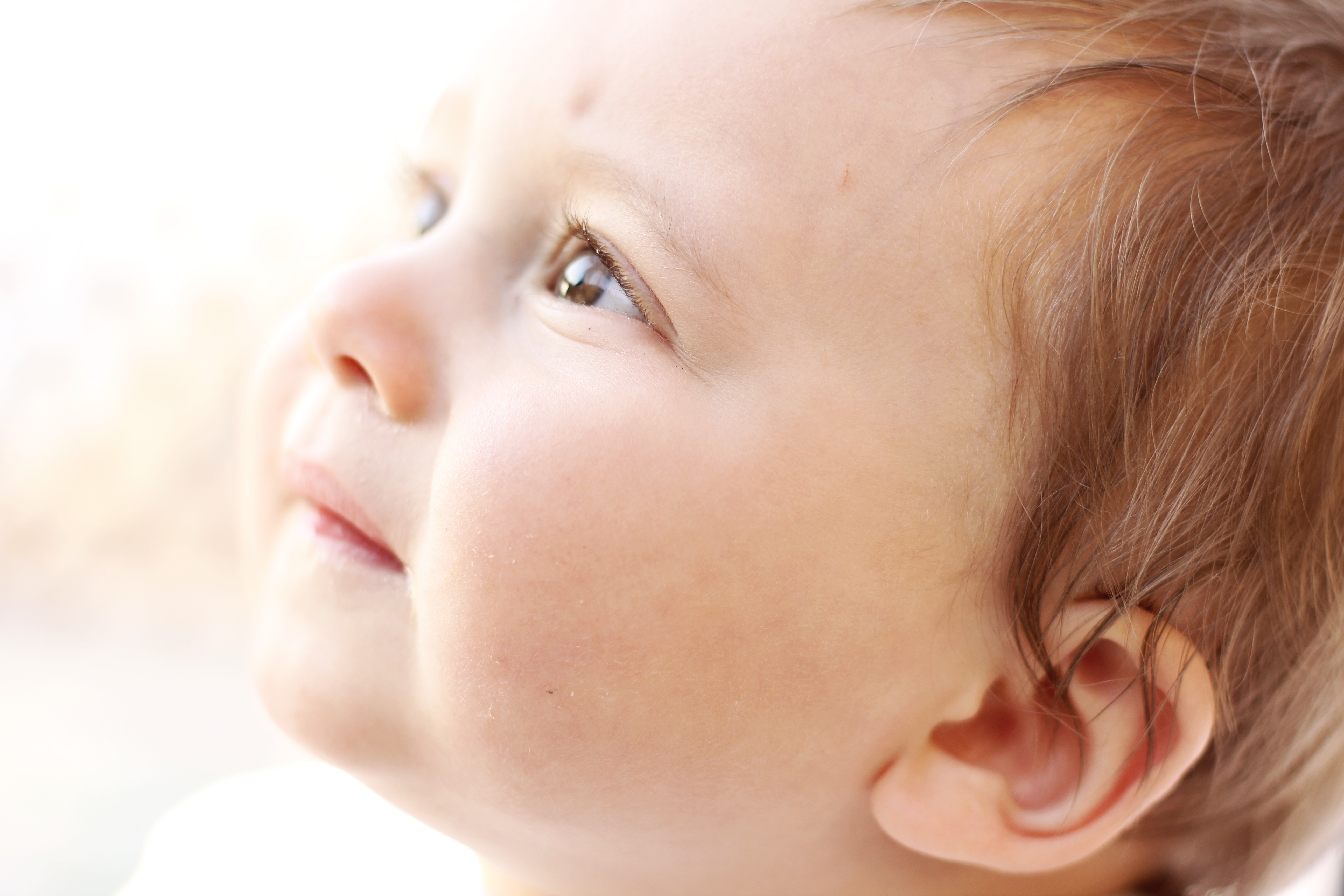 Little Dude is officially on the move. He’s actually been on the move for a little over a week. I’ve been trying to get this post out since last weekend, but life happened. No good excuse, just a series of bad ones.

Kids. That will be my general excuse for the foreseeable future.

Here we are a week and a half late. L.D. is crawling, and luckily, this video is actually the very first time he put together a serious crawl…as you can tell from Mrs. Dude’s excitement. I happened to grab the camera at the right time.

Little Dude is loving his new found freedom. Just like figuring out how to sit-up, it’s a whole new world for him. He can follow his interests wherever they take him.

After a week of crawling experience, it’s safe to say he’s got the hang of his new skill. He’s pretty much sprint-crawling now…sprawling? And the things he’s interested in…generally the most dangerous non-baby items in view.

Be careful what you wish for. I guess it’s a cliche for a reason. It’s a awesome to see each new skill, but as his freedom increases our responsibility increase as well. And I think this relationship stays the same until roles reverse and he starts changing my diapers.